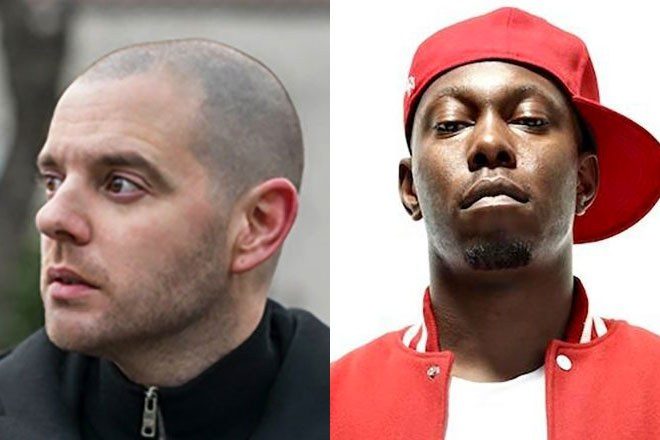 The line-ups and locations for a series of drive-in events in the UK this summer have been revealed.

Read this next: The world's first drive-in raves are being held in Germany

Around 300 cars will be admitted per show, with each having a state of the art soundsystem, lighting rig, LED screens and adhering to social distancing guidelines.

Tickets for vehicles contain 2 to 7 people will be sold, with party sizes not allowed to exceed the number of seats inside the vehicle. Each vehicle will have its own designated area for people to stand or bring folding chairs to sit on.

Live Nation Promoter Peter Taylor said: “This outdoor concert series was created as a way to reimagine the live music experience during a time of social distancing by allowing fans to enjoy concerts in the safest way possible. Each event will comply with all official Government guidelines in order to protect fans, artists, crews and staff.”

Tickets go on sale at 10am on June 22 here. Read the FAQs here 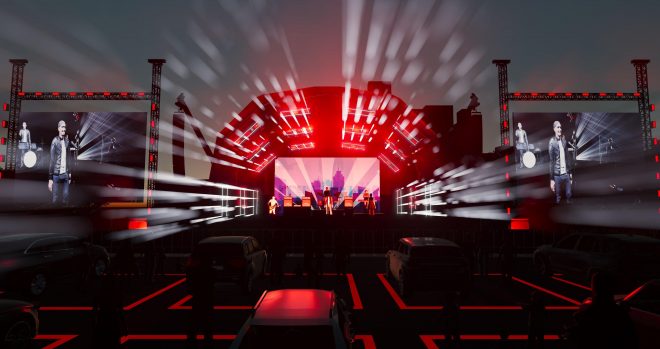