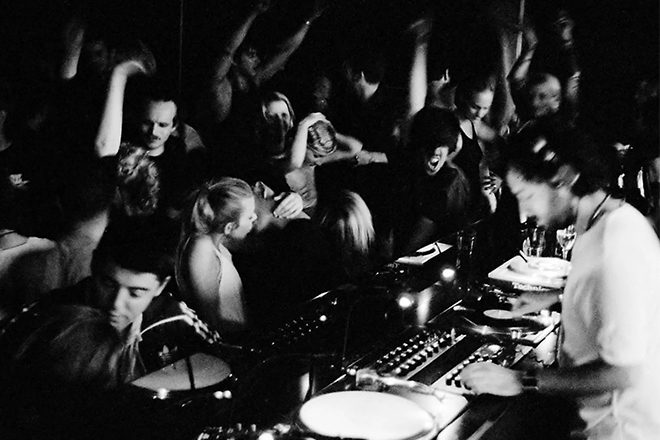 A forthcoming documentary titled The Sound of Berlin Documentary - a journey through the capital of electronic music is coming to Apple Music on May 18.

From the reunification of Germany in 1990 to its present musical paradigm, the film touches on the city’s “irresistible magnetism” for techno tourists and charts the extensive history which has solidified Berlin as Europe’s capital for electronic music.

Watch the trailer for The Sound of Berlin Documentary - a journey through the capital of electronic music below.