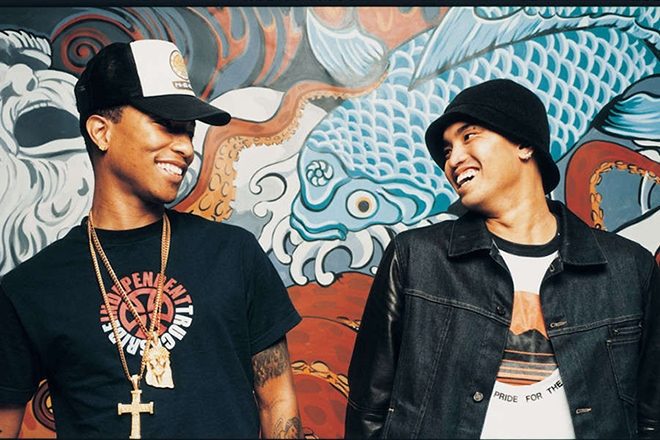 The Neptunes, the super producer duo comprising Pharrell Williams and Chad Hugo, appear to be planning something.

Verified Instagram and Twitter accounts were launched yesterday, each posting imagery of a star-filled night sky with no caption, exciting fans and stirring speculation about a new major release.

In January, Chad Hugo told Clash the pair were working together this year, saying: !I’m focusing on The Neptunes stuff, getting back on The Neptunes grind. We’re doing a couple of things."

The Neptunes are regarded as one of the most influential production outfits in music history. In 2003 they were said to have produced 43 per cent of songs played on US radio. That year they released the ‘Clones’ compilation album, which featured the likes of Busta Rhymes, Nelly, Pusha T, Snoop Dogg and Kelis.

Since then they’ve produced many more hit records and albums, including Grammy award winning LPs from Justin Timberlake and Mariah Carey.

See the socials posts below.