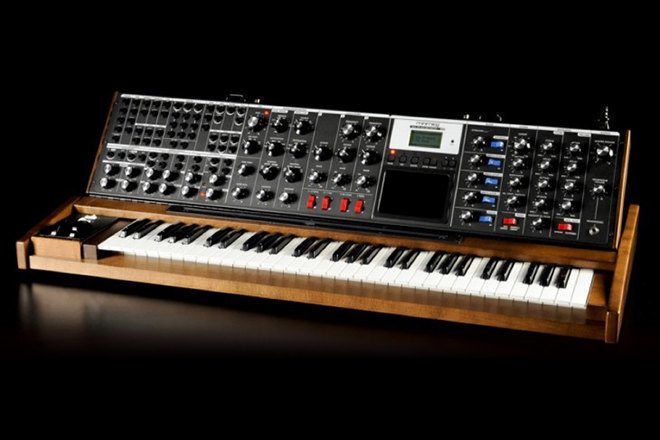 Moog has announced it has terminated production of the Minimoog Voyager XL modular synthesiser, which was originally launched in 2010 to mark the Minimoog’s 40th anniversary.

The beloved Voyager XL built on the capabilities of the Minimoog Voyager and the Model D, featuring 1024 presets and over three dozen patch points, and has been used by artists spanning Trent Reznor to Kanye West.

Moog is now looking forward to future products, with a press release stating: “As we bid a bittersweet farewell to the Minimoog Voyager XL, we keep the spirit of its circuits front of mind as we design the instruments in our future, acknowledging that the XL is the last of the Voyager family but not the last of its legacy.”

A limited number of units will be built while parts last, and will be available from your local Moog distributor.