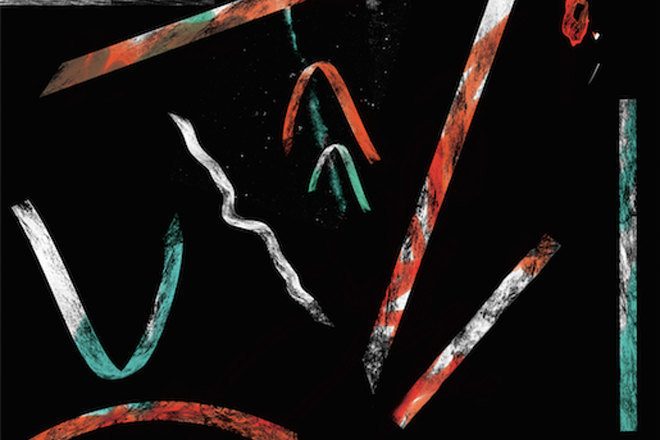 In case you're not too clued up on The Klinik, they're a Belgian group who formed in the mid-1980s and called an end in 2014 after member changes and various hiatus stints. Their work through the years isn't for the faint-hearted: 'Hours and Hours' from debut album 'Sabotage' is a squelch-heavy electro storm and 'Sick In Your Mind' is a frightening industrial ripper.

Though they're no longer going, their material lives on through a compilation, 'So Low', curated by Optimo's JD Twitch, on The Vinyl Factory. German producer Helena Hauff, a favourite here at Mixmag, gets her hands on The Klinik's 1988 track 'Moving Hands', with JD, Powell and John Bender also appearing on the 12" and digital release.

Hauff's been releasing since 2013, notably on Actress' Werk Discs, the Ninja Tune-affiliated label she released debut album 'Discreet Desires' on last year. Harrowing, haunting and dark as you like, it charted at number eight in our Top 50 Albums of 2015 and is techno of the darkest nature. It's probably why she's such an on-point choice to remix The Klinik, an equally chilling act.

She doesn't mess about with her remix and if you get spooked easily, prepare yourself for some of the most electrifying, head-fucking sounds around. Helena goes in with all sorts of erratic synths and sizzles to create a cut of devious darkness.