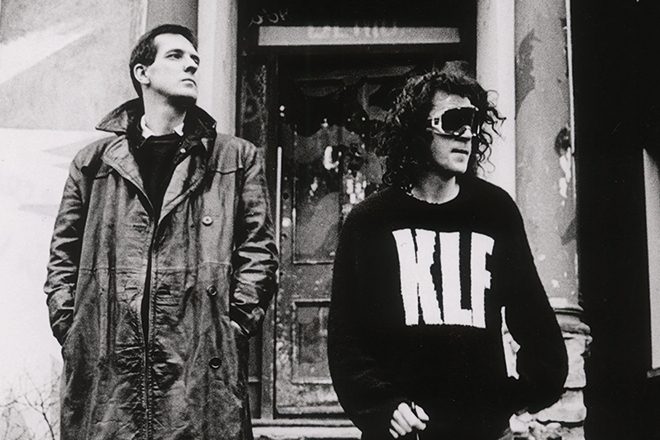 The KLF have updated their 1990 album 'Chill Out'.

Being released under a new name - 'Come Down Dawn' - The KLF have had to make some changes, including removing previously unlicensed samples so the album can go on streaming services. This joins the rest of their back catalogue, which was recently made available on streaming platforms for the first time ever.

Read this next: A new film about anarchic electronic duo The KLF is out now

An ambient record, 'Chill Out' was originally released on February 5, 1990 and had a theme of travelling through US Golf Coast states running through it, with track titles such as 'Dream Time in Lake Jackson' and 'The Lights Of Baton Rouge Pass By'. It sampled songs by the likes of Elvis Presley, Fleetwood Mac, 808 State and Van Halen.

Read this next: The 17 best films about MDMA and ecstasy

A film called Welcome To The Dark Ages recently came out, following Bill Drummond and Jimmy Cauty in their attempts to build a giant pyramid from the cremated remains of dead people.

The project is called the People’s Pyramid, and will be constructed of 34,592 bricks, each containing the remains of a dead person made by a process called MuMufication.

Watch the trailer for the film below and listen to 'Come Down Dawn' below.