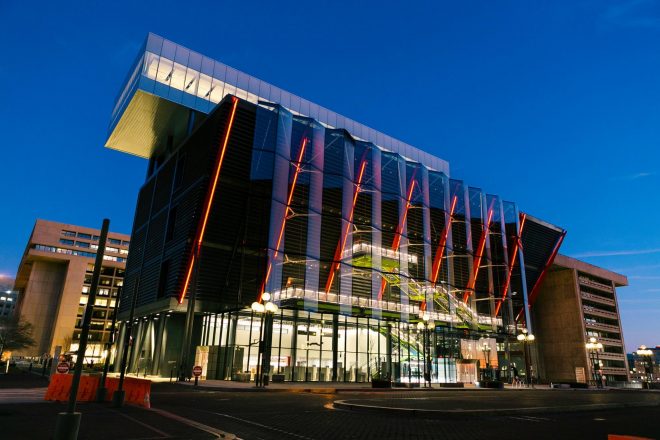 Ever wanted to be a spy but you can't pull yourself away from the rave? Well now you can do both as Brightest Young Things are hosting a spy-theme party at the International Spy Museum in Washington DC.

Featuring performances from the Mixmag Allstars alongside a wealth of local talent from the city, the event will also host panel talks, including a discussion with the CIA's former Head of Disguise, Jonna Mendez.

Of course there will be a fake passport station and exclusive access to the exhibitons so there's plenty of operative action during the night.

See you on the dancefloor, but then again, if you're really nailing your spy attire, we won't spot you at all.