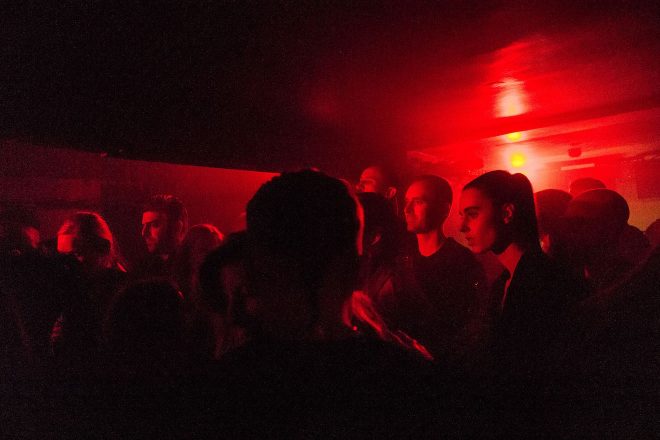 London club, The Glove That Fits, is set to make its debut in the U.S. with collaborations in New York and San Francisco.

Read this next: London is getting a new 120-capacity venue

Hopping over to New York on February 15, The Glove and Houston's Halcyon Veil imprint will have :3ION (live), DER KINDESTOD, LEDEF and ZAIN at Bossa Nova Civic Club.

The 120-capacity venue has become a staple in London nightlife and last year, Halcyon Veil had their own showcase in London with label head Rabit.

Read this next: The Glove That Fits will expand its wildly off-kilter programming in 2019

The Glove That Fits is an intimate space for collective creation, featuring a cafe bar. The space opened in 2018 and has become known for its eclectic and wide ranging programming done by Operations Manager Dyllan Zain.