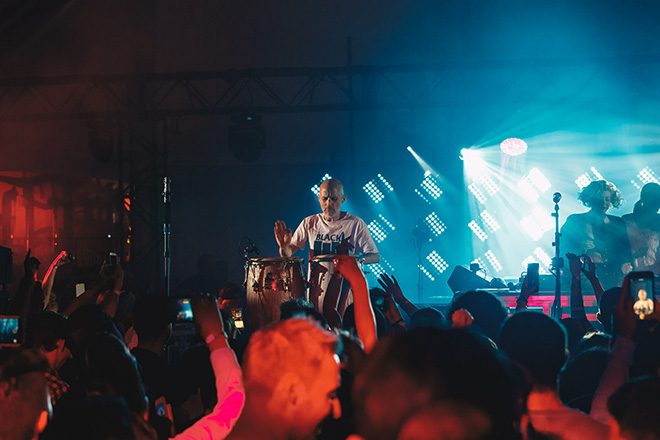 After its debut last year, the Electronic Music Awards (EM Awards) have announced plans to return in 2018.

The event will take place on November 8 at the Willow Studios in Los Angeles, but like last year, will be broadcast online and available to watch globally.

The awards show will again present 13 categories, including Album of the Year, DJ of the Year, Single of the Year, Record of the Year, Live Act of the Year, Best New Artist, Club of the Year and more. The EM Awards honors artists and venues from all around the world, and continues to portray that unity with its slogan, "We're all the same on the dance floor".

Last year, the awards show deviated from the usual format of formal, seated ceremonies and instead, presented several live performances without a seat in the house. Artists like Moby, Orbital, Autograf, Kidnap and Madeaux performed and in addition, The EM Awards honored Detroit's heroes with its 'Detroit Dock', which featured sets from Juan Atkins, Delano Smith, Robert Hood and more.

Stay tuned for more details about The EM Awards and watch the official announcement video below.