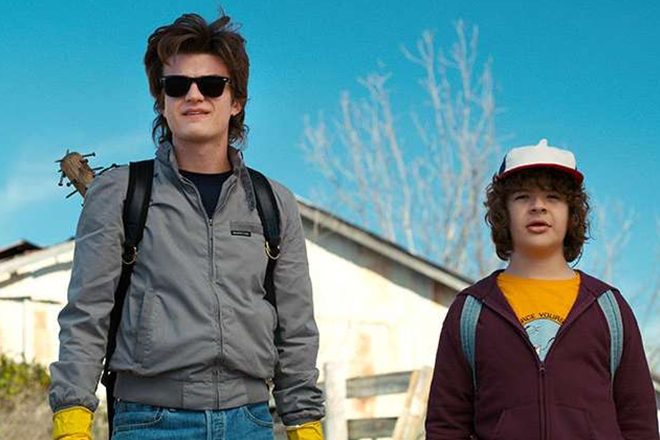 In a new report from TMZ, filmmaker Charlie Kessler is seeking legal action against Matt and Ross Duffer - the brothers responsible for creating the hit Netflix series Stranger Things - for blatantly stealing the show’s concept from him.

Kessler had previously linked-up with the Duffer brothers at the Tribeca Film Festival in 2014 to pitch them a series based on his short film Montauk - a story about supernatural phenomenons that is based on the alleged series of secret government projects conducted at Montauk Air Force Station.

Initially blowing off Kessler’s idea for the series, the filmmaker asserts that the Duffer brothers used his idea, story, script and film to create the massively successful show.

Netflix has yet to respond to the pending lawsuit.