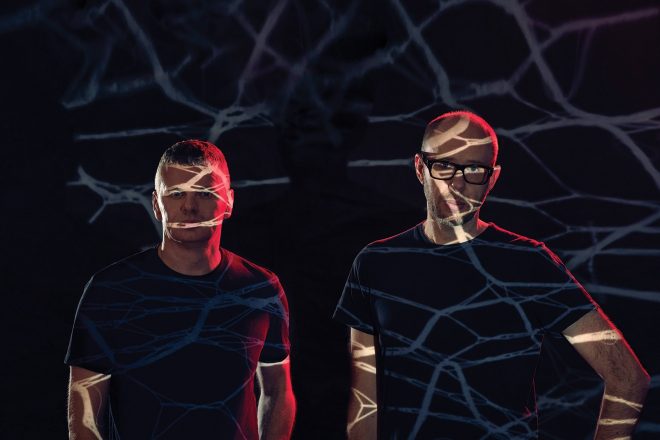 The Chemical Brothers are releasing a new single titled ‘The Darkness That You Fear’ on April 23.

The duo have teased the release with a short clip posted across social media, showing a colourful collage of images blending in with a dark club setting and a woozy soundtrack featuring vocals.

The artwork for the single stars a black hole-esque shape with a red trim on a bright yellow background.

Watch the teaser clip below and pre-order the single here. 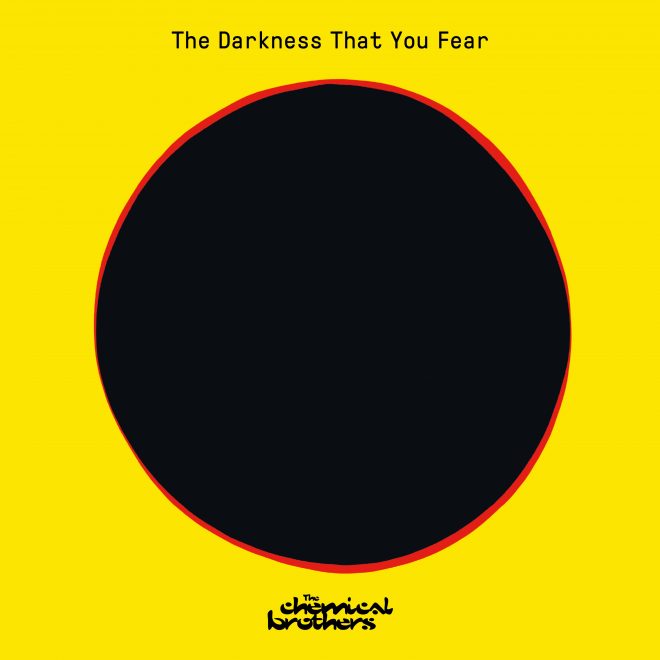 “The Darkness That You Fear” is the brand new single from The Chemical Brothers, out Friday April 23rd! ☀️#TDTYF #TheDarknessThatYouFear https://t.co/DMNVN8PmTh pic.twitter.com/DRYjMkv9fa