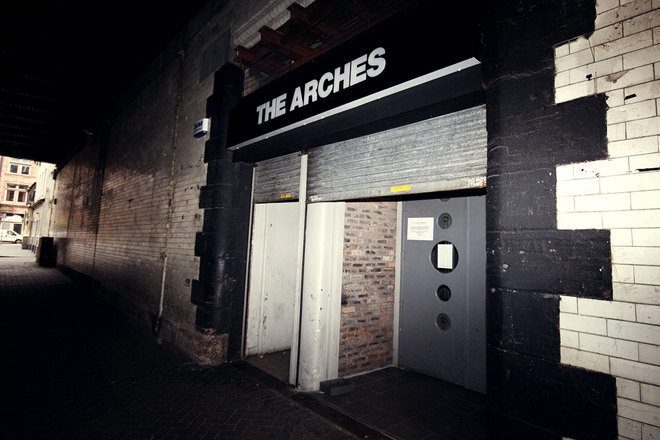 The fact that The Arches in Glasgow shut down really pissed us off and that anger's worse now it's been revealed what the building is turning into.

Almost three years after its closure, the spot on Argyle Street is to become a coffee roastery, café and bakery with Thomson's Coffee Roasters moving in. At least it's a Glasgow business and not a Starbucks, we suppose.

Thomson's is in its 176th year and promises a 'unique and immersive coffee experience' in the open-plan space. The café will have 58 seats and the bakery will sell pizza, bread and pastry. Not quite on a level with the house and techno the venue used to offer up on a weekly basis.

On the opening, Thomson's managing director Russell Jenkins told Glasgow Live: "As Thomson's embarks on its 176th year, opening our first open plan coffee roastery, café, bakery and training centre in Glasgow is a great milestone for the business.

"A Glasgow business through and through, the roastery will see us return to our roots in the city centre and we are proud to be the first business to take a space in The Argyle Street Arches.”

There's also Platform, a street food market, opening at The Argyle Street Arches on February 16, with Thomson's expected to open permanently from February 26.

The Arches lost its 3am license in May 2015 after allegations of drug and alcohol-related offences. That meant the venue had to shut at midnight and we all know that's far too early for a club to call an end to a night.

Glasgow City Council had initially turned down Police Scotland's request for the club to be closed.

At the time, licensing board chairman, Councillor Bill Butler, said: "After considering a preliminary motion from the licensee, the board was not satisfied that the closure order procedure was appropriate in this case.

"However, we recognise the serious concerns being raised by Police Scotland in relation to these premises."

The Arches officially went into administration in June 2015.

Gordon Kennedy, Chairman of The Arches Board of Directors said: “The Board has taken professional advice and is left with no other choice than to begin the process of appointing administrators for both The Arches Theatre Ltd and Arches Retail Ltd. This decision has been taken with deep regret as it will have a major impact on our staff, business partners, customers, and on Glasgow’s reputation for night time economy.

“Our hope is that the administrators, working with partners and stakeholders, can salvage some of the activities for which The Arches is renowned.

"The Board sincerely thanks our staff, customers, supporters, performers and partners for their support over the years. This is a very sad day for The Arches and for the city of Glasgow.”

Richie Hawtin, Sven Väth, Carl Cox, Rustie, Steffi and Peaches all played at the venue over the years. 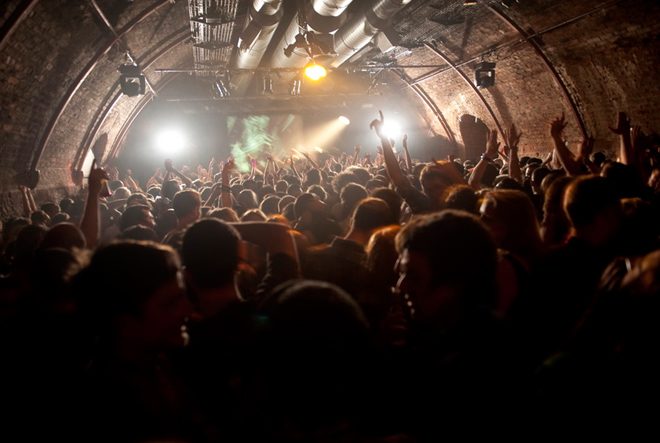