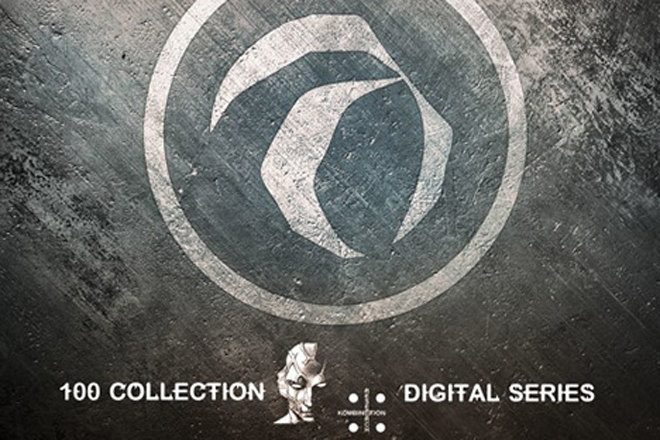 It's not often you get such an abundance of music on an album, but this collection of tracks from The Advent (Cisco Ferreira on a solo tip) is a huge body of work to celebrate his label's 100th release.

Across 22 tracks we get a ton of music, most of which is being released digitally for the first time, plus a segment recorded during a live set in Detroit and a track by Davide Squillace, Murat & Joey Beltram. It's impressive on size alone, and then you get into the music, which is superb. There are some fresh cuts under Cisco's The Advent moniker, which he once shared with Colin McBean, aka Mr G. Particular favourites include 'Bad Boy 2', 'Mononix' and Beltram's 'Fractals'. And there are plenty of other great tracks; 'Visualize' with its hints of Kraftwerk, 'Backflash' with its greazy, low down vibe and the frenetic energy of 'Inn Search'.

As far as 100th release packages go this is well worth a purchase, a serious collection of techno killers.