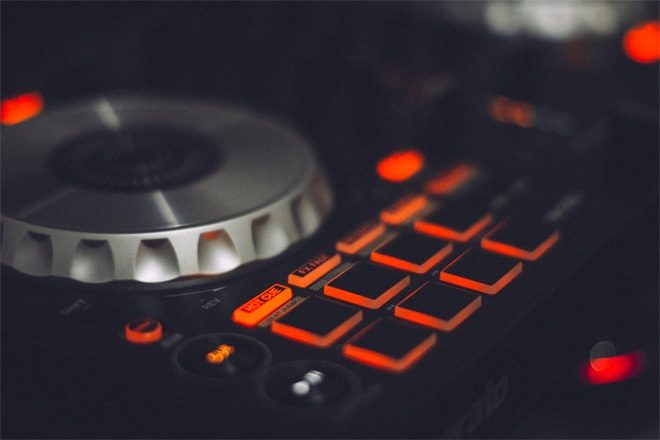 Techno is the genre "least affective at reducing anxiety" according to a new study.

A total of 1540 volunteers aged between 18 and 65 were played a variety of music, with techno, dubstep and 70's rock anthems the top three types of music that recorded an increase in their blood pressure.

The genres most likely to decrease the volunteers' blood pressure were 80s and 00s pop and – perhaps a clue at the demographic who found techno stressful – heavy metal classics.

Techno, dubstep and classical chillout were also the top three genres to increase heart rates among the volunteers.

Read this next: The best techno tracks of the last decade

In what sounds like a pretty fun piece of market research, the volunteers were fitted with heart rate and blood pressure monitors and given Spotify playlists of different music genres to listen to.

The study was conducted by the Vera Clinic, who also drafted in Doctor Ömer Avlanmış to review the results.

"Medically they make a lot of sense," Avlanmış said. "80’s pop hits could have positive nostalgia attached to them for many people, and their upbeat, party-like sounds can induce the release of endorphins and serotonin in the brain, both increasing feelings of happiness and calm. In terms of heavy metal, I’d observe that angry music can help listeners process their feelings and as a result lead to greater well-being."

Anyone who's spent the weekend at Movement festival or Berghain can probably attest to enjoying a greater sense of well-being too, despite what the survey may want us to believe.