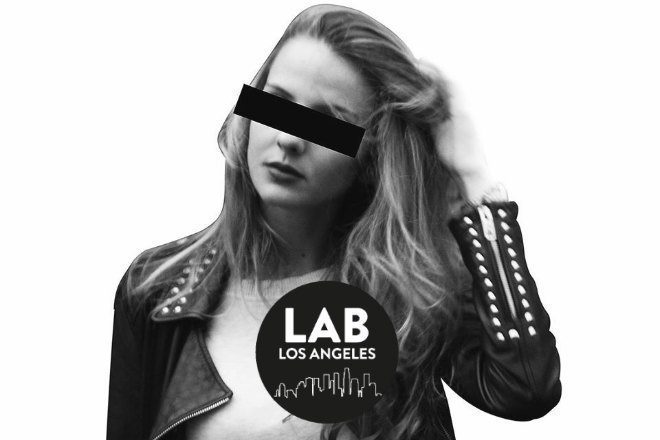 The Lab Los Angeles is Mixmag and Smirnoff Sound Collective's weekly post-work unwind where we stream only the finest American and international DJs, direct from our Downtown LA office. This Friday the mysterious producer TÂCHES will be providing us with some signature deep sounds.

While TÂCHES has concealed his true identity since his original melodic productions gained him thousands of followers on SoundCloud, the young British born resident of Spain is not exactly how his online persona appears. TÂCHES has been known as a behind-the-scenes producer until his recent jaunt around the US just a few months ago. Now he's back for his North American tour round-two where he'll be hitting Austin, Vancouver, Nocturnal Wonderland and more. Listen to his new track called 'Eat Your Friends (feat. Shoffy)' here and see his full list of tour dates below.

On opening duties will be local DJ/producer Fritz Carlton. He'll be opening up Sound Nightclub next Thursday, September 10.

The Lab LA is strongly powered by Void Acoustics. Watch TÂCHES in The Lab LA below or via MixmagTV.