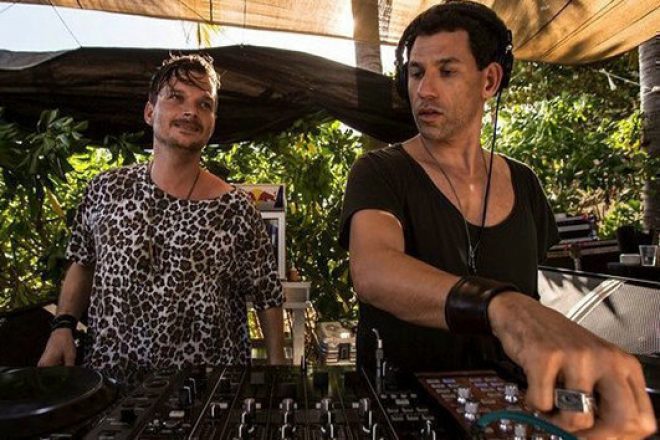 From March 9 to 13, the paradise island of Saint Martin in the Caribbean will play host to the inaugural edition of SXMusic Festival, one of the most eagerly anticipated new festivals of 2016.

Mixmag is right among it with not one, but two parties happening on Thursday March 10. From 12pm to 12am, daytime festivities will run with DJ Tennis, Thugfucker, Bedouin, BEHROUZ and The Mekanism at the stunning Palm Beach location, on the French side of the island.

Then the party marches on with an afterhours extension from 10pm to 6am at Tantra – the Dutch side – led by Visionquest friends Shaun Reeves, Ryan Crosson, plus No 19 main man, Nitin.

For more info on SXMusic Festival including the full line up here.