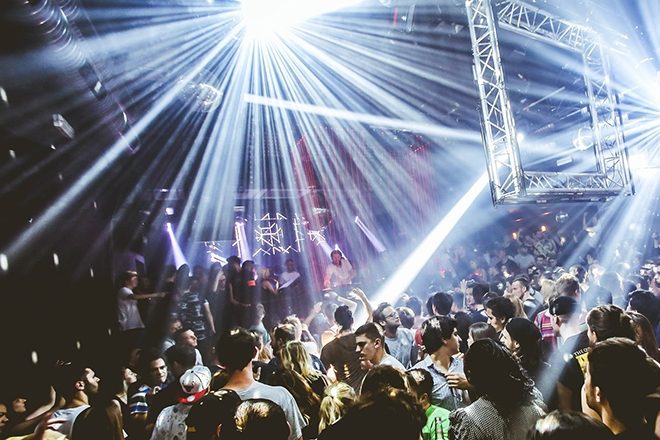 Switzerland has removed most of the coronavirus-induced event restrictions placed on the country, and is now allowing gatherings of up to 1,000 people to take place.

Read this next: Government leak says UK nightclubs could reopen with "entry checks"

Clubs in the country have already opened this month, and will now be allowed to increase their capacity even further, although groups must remain separated into sections of 300.

Only the large-scale events ban, which was announced at the end of February, is remaining in place and will do so until the end of August.

Read this next: Ibiza clubs will not open in 2020

The death toll from COVID-19 in Switzerland is 1,680 with more than 31,000 people testing positive for the virus. New cases have now fallen to low double figures per day, with the government stating “the current situation is no longer comparable to the situation at the beginning of the year”.