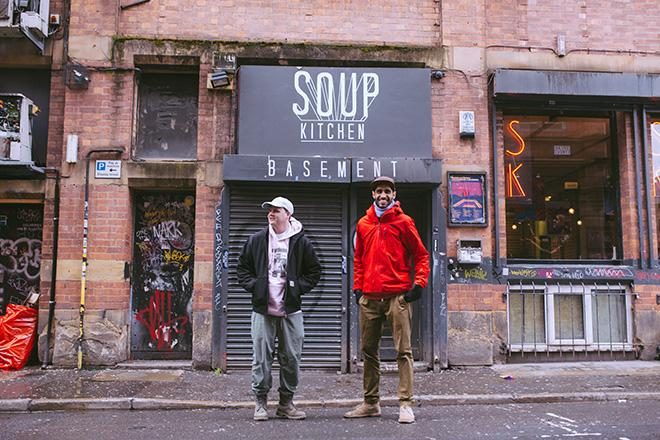 Swing Ting have shared a video for their new single ‘Give Thanks’, which features vocals from Equiknoxx’s Shanique Marie.

'Give Thanks' featured on Swing Ting's recent debut album '100 Dances'. The single comes with an extended mix and instrumental version and can be purchased via Bandcamp.