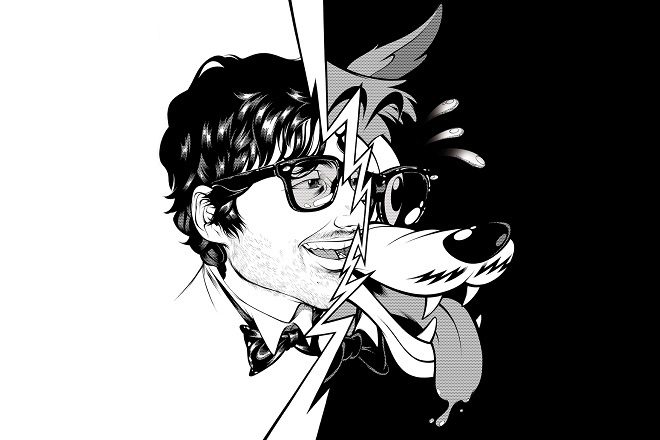 Sweat It Out is paying tribute to its late founder Ajax through a new compilation celebrating the Sydney-based label's 10th anniversary.

'Sweat It Out 2008-2018' features a previously unreleased track from Ajax named 'I'm Hot', described as "a time warp straight back to the height of the electro era, with the single being the perfect summation of Ajax's spirit and sense of humour".

The release will also feature two other Ajax remixes alongside some of the label's biggest moments, including RÜFÜS DU SOL breakout hit 'Take Me', a track from the label's first artists Gameboy / Gamegirl, plus big tunes from What So Not, Parachute Youth, and Yolanda Be Cool & DCUP.

Pre-order it ahead of its November 2 release here. Tracklisting below.