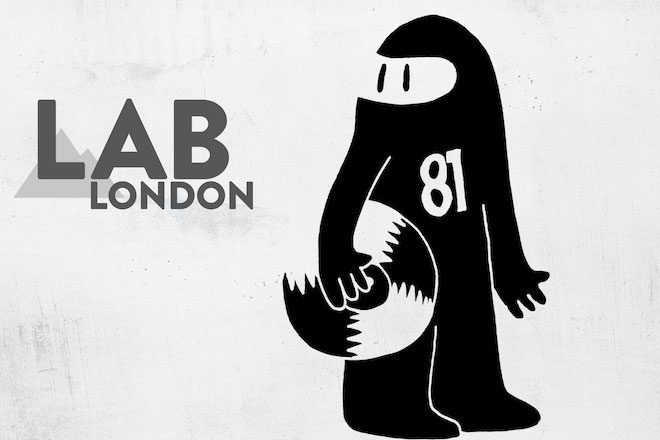 As the birthplace of dubstep, Croydon asserted itself as a hub for murky, bass-loaded sounds in the late 90s, and we can expect Swamp 81 artists Benton, Chunky, Boofy, Lamont & T-Man to deliver earth-shattering sets.

Loefah founded the imprint in 2009, and has spent the best part of a decade curating and contributing to a discography of era-defining releases, including ubiquitous club anthems from the likes of Addison Groove, Joy Orbison and Zed Bias.

Swamp 81’s Lab LDN showcase runs from 8pm to 12am on October 26. If you’d like to come down, e-mail daisy@mixmagmedia.com, or watch it back via MixmagTV from Friday, October 27.

Re-watch one of the biggest parties of the year in Boxpark Croydon, Swamp 81 in the Lab for Coors and Mixmag:
Load the next article