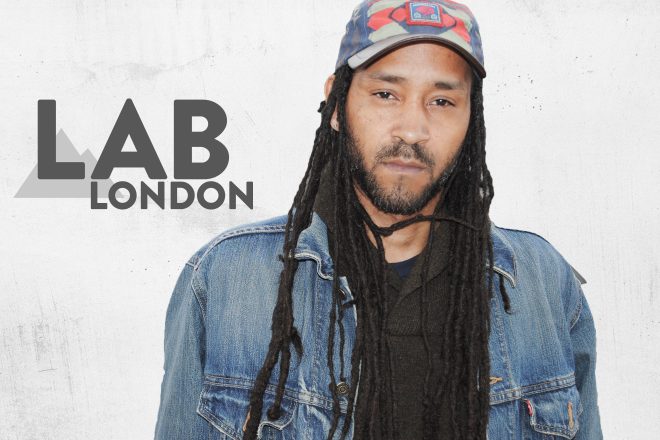 Since debuting in 2011, Joey Anderson has worked industriously to carve out an extensive discography of emotive, deeply textured sounds.

His release schedule has been a relentless stream of quality, including split outings with kindred spirits DJ Qu and Jus-Ed via his own Inimeg Recordings label, a 12” on Levon Vincent’s esteemed Deconstruct Music, and two albums for Dekmantel.

Anderson used to also work as a dancer, so he’s well-versed in rhythms that get dancefloors pulsating. His DJ sets are moving journeys through sleek, dusty soundscapes. Catch him at Oval Space alongside Lena Willikens, Dr. Rubinstein and Universe of Tang following his Lab LDN appearance.

The live stream starts at 5pm BST this Friday October 13, you can tune in live over on our Facebook page and re-watch on MixmagTV from 6m BST.

Re-watch Joey Anderson's soulful set for The Lab LDN below: