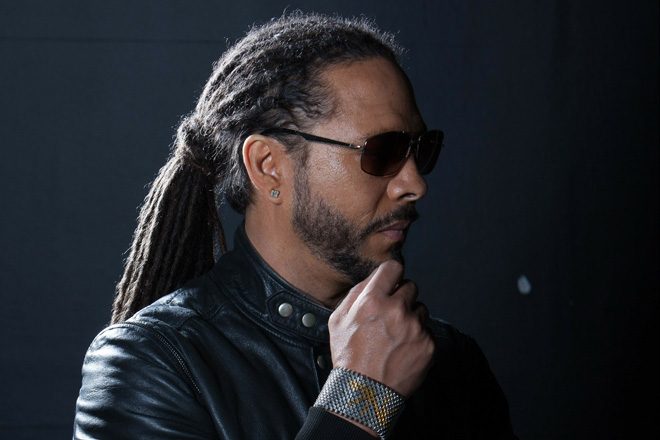 More names have been added to South West Four in London, including a host of drum 'n' bass artists.

Those already announced include Armin Van Buuren, who recently played upside down, Dizzee Rascal, DJ EZ, Chase & Status and Craig David, the latter who presents his TS5 showcase. Loads more are expected to be added over 10 stages.

Watch the 2017 aftermovie below.