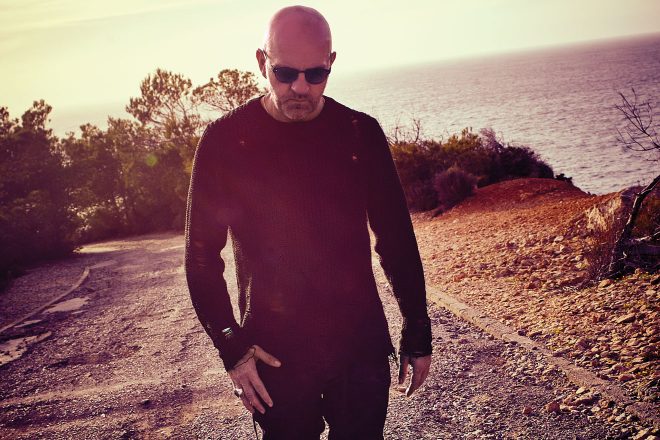 Teksupport, the crew behind some of Brooklyn's most awe-inspiring mega-raves, has announced that they will be bringing visionary DJ-producer Sven Väth to a secret warehouse location in NYC for a rousing Cocoon Records showcase on March 30, 2019.

It has been three years since Sven Väth’s name appeared on a New York billing and his much-anticipated return to the Big Apple is shaping up to be an explosive dancefloor experience. In typical "Papa Sven" fashion, he has enlisted a cast of all-star DJs to join him for Cocoon's Brooklyn takeover. Cassy and Butch will perform a special b2b, Drumcode up-and-comer Ilario Alicante will make his American debut and Blkmarket Music boss Taimur will represent his native Brooklyn behind the decks.

Tickets will be available for purchase on December 27: http://bit.ly/Cocoon-NY 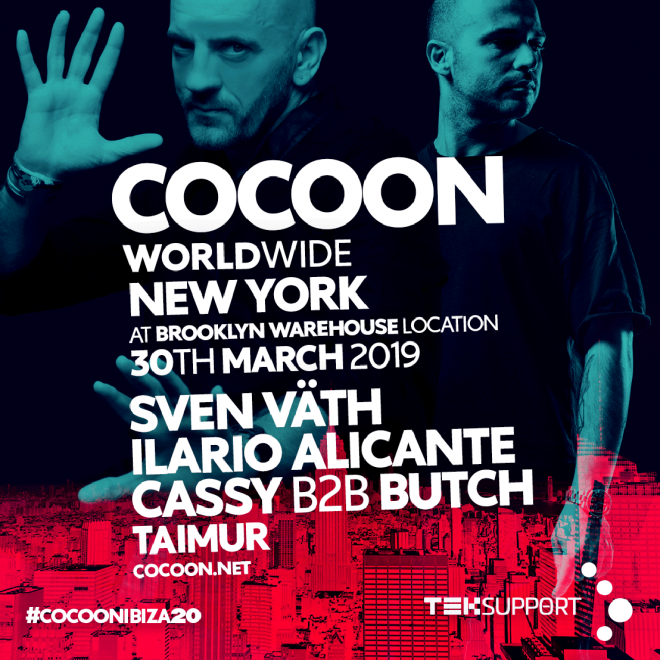