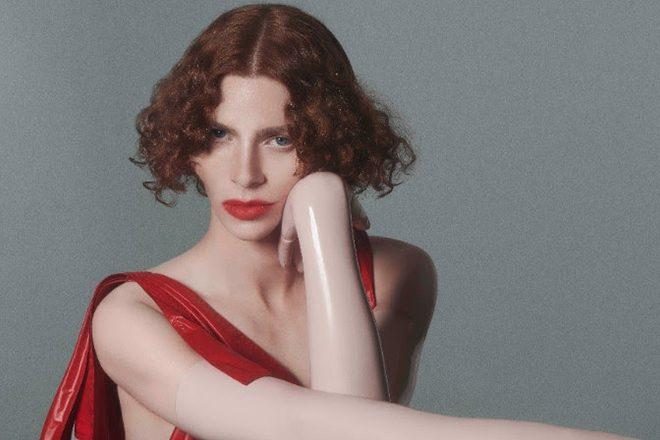 Boundary-pushing Brazilian festival YAGA hosts its inaugural edition this weekend (November 3 to 4) and has locked in both SOPHIE and Arca for their debut performances in the country.

The festival will take place at São Paulo venue Love Story, with SOPHIE and Arca confirmed as headliners.

Described via a press release as “a celebration of queer musical artistry", the crew behind YAGA aim to connect Brazil’s LGBTQ+ underground with international artists in order to “lift up the local community at a tense moment of politically-driven, anti-gay, anti-trans backlash.”

Other artists on the bill include international names such as Total Freedom and Juliana Huxtable, as well as local Brazilian artists like Linn da Quebrada and BADSISTA.

"Partying in Brazil is inherently political, and queer nightlife in São Paulo is at a crossroads,” explains festival co-founder Sophie Secaf. “The party scene is really the first place to have given many LGBTQ+ people in São Paulo a voice and a livelihood. It’s flourished in recent years, but now we’re all fearful of increased crackdowns on how queer people utilise public spaces.”

In a move that will help support LGBTQ+ attendance, YAGA is giving away free and discounted tickets depending on income.