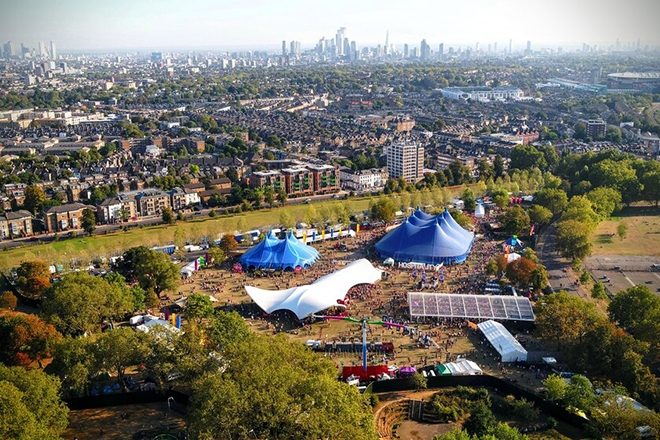 A new report into the future of festivals in the UK has warned that festivals could face a “survival threat” due to the lack of government-backed insurance.

With Kendall Calling, Notting Hill Carnival, and a number of other events already cancelled for this year, many are calling for the government to support festivals. Without insurance, many festival organisers will face financial difficulty if they had to cancel the event due to COVID.

The Public Accounts Committee has criticised the government’s lack of insurance, warning that festivals could face a “survival threat” if the government continues its neglect. Its report has noted that the festival industry, which brings in £1.76B and employs 85,000 people, could be severely affected.

Nigel Huddleston MP, speaking in Parliament on June 22, responded to pressure to provide insurance, saying that the government was “aware of wider concerns about the industry, including insurance.”, but many have noted that the government has ignored these calls for some time, leading to widespread cancellations.

Read this next: UK Government will not consider festival insurance until lockdown ends

Meg Hillier MP, the Chair of the Public Accounts Committee, insisted that COVID had “exposed just how poorly departments across Government understand the sectors that they oversee”.

She went on to say: “The government must urgently consider support other than cash, such as insurance indemnity or parts of the sector risk a second summer of forced inactivity with all the devastating consequences to their survival.”

Some government support has been offered, with End of the Road festival receiving £500,000 from the Arts Council, but this would only cover the losses if the event was cancelled.

Meanwhile, the government have supported other industries over the course of the pandemic, with a £500m “jumpstart” to film and TV.

Speaking to the Guardian, Simon Taffe, Curator and Director of End of the Road said: “I understand that they couldn’t give insurance to festivals before the June date, but now I feel like the uncertainty is what’s making people lose their shit.”