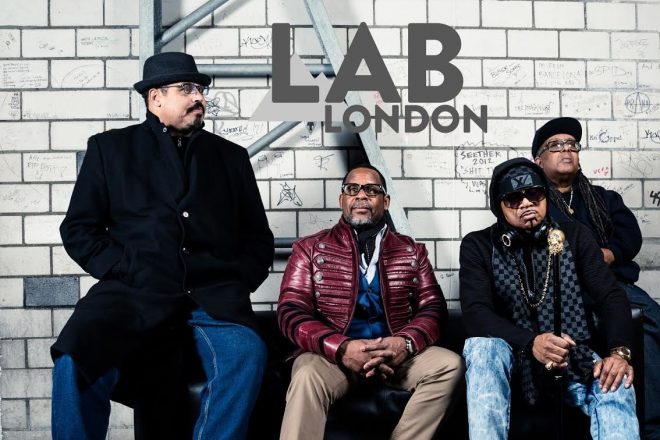 This week we're delighted to welcome hip hop pioneers Sugarhill Gang and their DJ Dynasty into the Lab. Back in 1979, rapping was just something that Big Bank Hank, Wonder Mike and Master Gee did at parties. But when Sylvia Robinson formed Sugarhill Records and decided to cut a track, history was made. Rapping over the bassline from Chic's 'Good Times', 'Rapper's Delight' took hip hop worldwide and set the blueprint for a scene that would change the musical landscape forever.

Part of the Furious Five, Melle Mel had many hits, but it was his MCing on 'The Message' that saw him sow the seeds for the conscious hip hop scene, rapping about Reagan's drug policies and their effect on the black community.

Joining Melle Mel will be fellow Furious Five member Scorpio with whom he recently made the single 'Some Kind of Sorry' and embarked on a European tour.

With disco and boogie featuring prominently in their tracks, it's easy to see why the gang chose to collaborate with Yam Who? on Questlife's forthcoming track 'Fever'.

Yam Who? has been at the forefront of the disco edits scene since back in early 00s alongside Harvey and The Idjut Boys. His Midnight Riot label, dedicated to disco, boogie and early Chicago house, is one of the most respected in the scene. He recently produced and released Amp Fiddler's new album 'Motor City Booty' and now under his Qwestlife alias (alongside Tom Layroye) he's achieved a lifelong ambition to work with the rap legends.

Tune in live over on our Facebook page and re-watch on MixmagTV from 4pm BST this Friday.