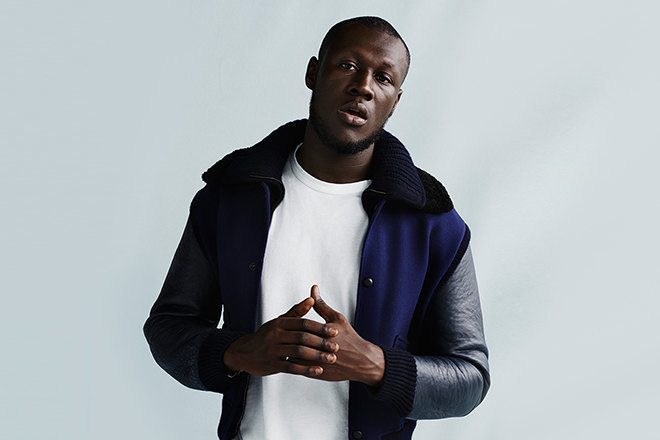 Stormzy will be curating two parties at Snowbombing festival, in celebration of the 20th anniversary of ‘The World’s Greatest Show on Snow’.

Stormzy will then play a headlining set on the Forest Stage, where he will be supported by performances from UK newcomers MoStack and D Block Europe. Stormzy has also invited Radio 1’s Tiffany Calvert and DJ duo Star. One to play DJ sets, and Shy FX will once again be stepping up to the decks after his set at the Racket Club.

The other stages that will feature headline performances from The Prodigy and Fatboy Slim. The likes of Andy C, Bicep (DJ set), Denis Sulta, Monki, Hunee, Artwork, Skream, Eats Everything, George FitzGerald and Mall Grab will also be playing sets.