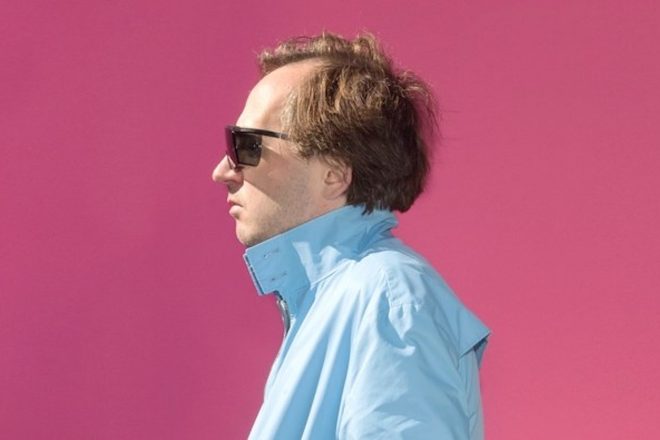 English electronic musician Tom Jenkinson, better known as Squarepusher, will be releasing his first album since 2015, 'Be Up A Hello' via Warp Records on January 31. The new record, influenced by the DIY Essex rave scene, features the textures of both analogue and digital hardware.

Read this next: Squarepusher and Tim Hecker remix the classical composition 'Timber'

In the past couple years, Jenkinson has been steady at work outside of his Squarepusher moniker, forming the experimental techno-electro band, Shobaleader One to reinvent his Squarepusher tracks, composing scores for BBC Children's television channel, CBeebies and collaborating with James McVinnie on the album, 'All Night Chroma'. Ahead of his upcoming anticipated release, he will be releasing a two-track 12-inch including 'Vortrack' and a Fracture remix of the track on December 6.

Read this next: Warp celebrates its 30th anniversary with three-day NTS takeover

According to a press release, 'Be Up A Hello' “returned to using a bewildering array of vintage analog and digital hardware, the same equipment that first helped him develop his sound in the early ’90s," reviving sounds of Squarepusher's past.

Check out both versions of 'Vortrack' below.