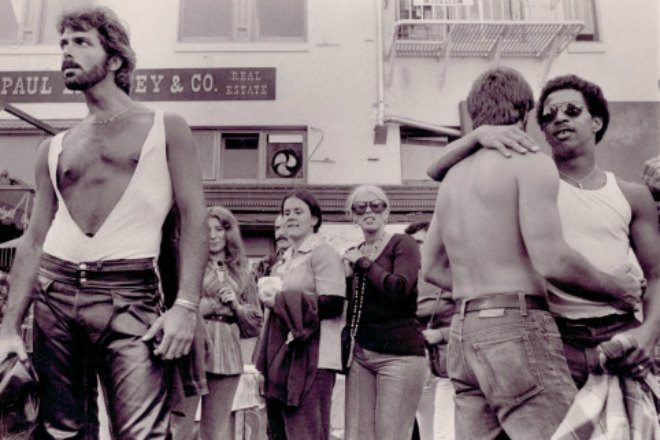 Wednesday might equal hump day around the world but it means rare disco day in the Mixmag office.

There’s nothing better than getting back into the depths of the internet to bring you some of the rarest and most expensive disco cuts stocked in the Spotify cellars.

This week we’ve included a pair of Black Ivory tracks, wonky Italo slammer ‘Woman’ by Mirage, which recently got a quickly sold-out repress, and some Rahaan who gets down to editing Alfonzo Turner’s ‘Whoever Said It’

Listen to the playlist below and follow us on Spotify for a range of other playlists.

Louis Anderson-Rich is Mixmag's Digital Intern and curates the Disco Rarities playlist. Send him your long lost tracks on Twitter