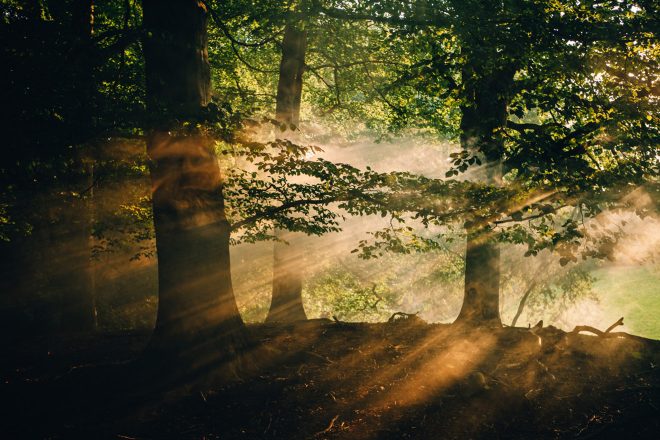 Houghton festival hosted its debut event at the weekend in the lush grounds of Norfolk’s Grade I listed building Houghton Hall.

The green pastures and charming woodland were soon ravaged by 11,000 madferrit ravers, who descended on site and were treated to first-rate sets by many of the world’s finest DJs, such as Ricardo Villalobos, Ben UFO, Margaret Dygas and curator Craig Richards.

Thanks to the 24-hour music license Houghton managed to secure, music ran nonstop from Friday morning to through to the early hours on Monday, and every booked act was given time to flex the full range of their artistry with impeccable sets rolled out across the board on the weighty systems.

There was little time for sleep, and while we’ve been slowly piecing our minds back together today, we’ve also pieced together a 100 strong playlist of some of the best tracks aired at the festival. Listen below, and head here to subscribe to Mixmag on Spotify.

Patrick Hinton is Mixmag's Digital Staff Writer, he got less sleep than the average set time, follow him on Twitter