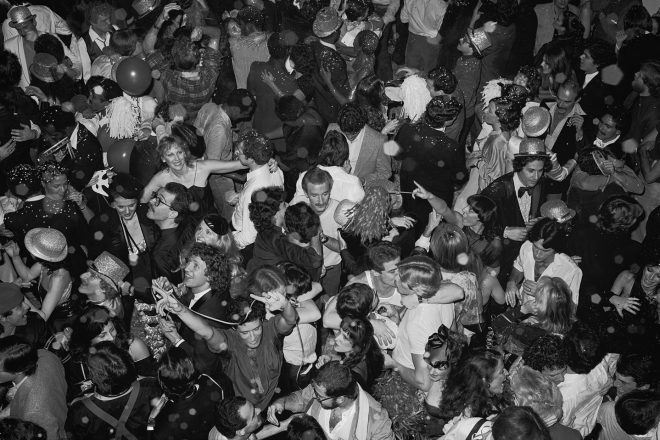 It's been quite a disco-fuelled summer already what with Glastonbury trotting out the last Bee Gee standing in Barry Gibb and the imitable Chic featuring Nile Rodgers.

But as good as ‘Good Times’, ‘Stayin’ Alive’ and ‘Just Dance’ are we’ve heard them approximately one billion times. That's why you should keep up to date with our Disco Rarities playlist on Spotify, which is updated weekly with overlooked gems.

From boogie, to funk, to soul, to Italo, this playlist encompasses everything with an abundance of booty-shaking basslines, glitzy strings and killer brass sections perfect for dancing away the summer nights.

This week it’s been updated with some of crooner Skip Mahoney’s more upbeat numbers, an unearthed 80s banger from Lagos and a tune hotter than summer itself – an edit of Ronnie Jones’ ‘You And I’.

Follow the playlist on Spotify to stay abreast of the latest reissues and uncovered disco gems.

Louis Anderson-Rich is Mixmag's Digital Intern and will be curating the Disco Rarities playlist, follow him on Twitter