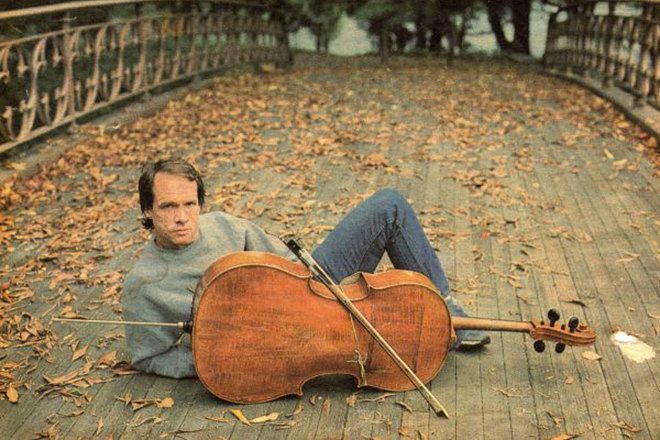 Arthur Russell cannot be celebrated enough. The impact of the man, who died aged 40 in relative obscurity of an AIDS-related illness, on contemporary music remains immeasurable.

He’s the face who launched a thousand club night names, the man who is name checked as an influence by everyone from Arca to LCD Soundsystem, whose extensive posthumous catalogue of releases sounds as vital as if it were made today.

His connection with his creativity was so pure and intimate that the Village Voice obituary upon his death declared his “songs were so personal that it seems as though he simply vanished into his music.” David Mancuso concurred: “Arthur was a human musical instrument.”

Below we’ve compiled a playlist of 30 of his most breath-taking, timeless compositions. Featuring his disco hits, avant-garde cello playing, experimental pop, unique vocals, infectious collaborations, and, since the original ‘In The Light Of The Miracle’ isn’t on Spotify, one cover version from a 2009 tribute compilation to the innovator.