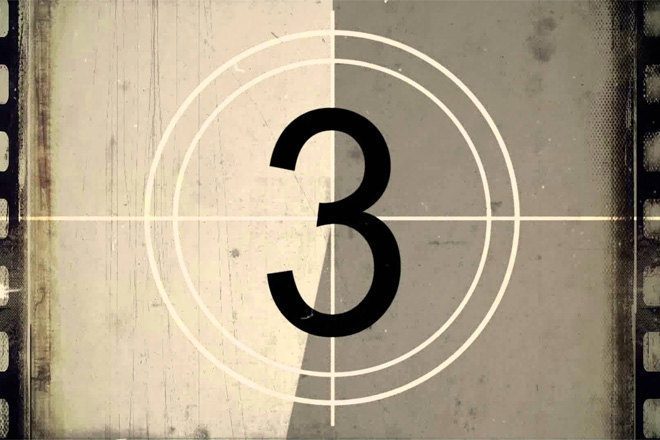 There's something special about hearing your favourite artist's tune on a major movie. You may have loved it already, but when you're in a cinema theatre and it belts out of the surround sound system it just makes you smile inside.

Take Underworld's 'Born Slippy' for example. It's a '90s classic, but its inclusion in Danny Boyle's Trainspotting enhanced it to legendary status. Moby's 'Porcelain' combined with the glistening Thai waters in The Beach is a dream, too.

Daft Punk, Leftfield, Dizzee Rascal and The Prodigy are others among our playlist of tunes that've made it to the big screen, with music from Tron: Legacy, 54, Kidulthood and Go all featuring.