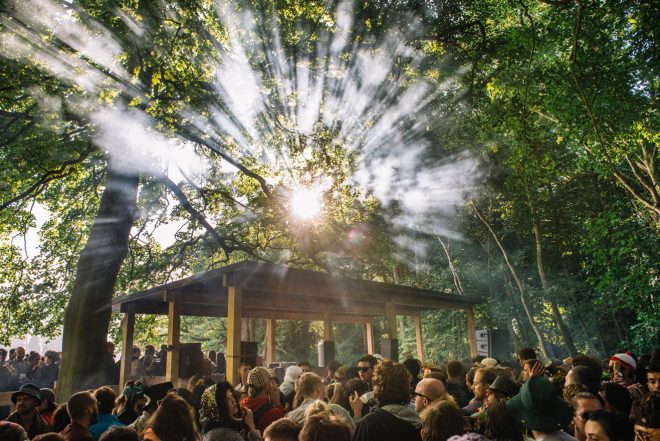 Craig Richards' and the team behind Gottwood's event was quite simply one of the most hyped events in the clubbing calendar this summer after a stunning debut last year and it didn't disappoint.

With an unreal line-up and a 24-hour license, punters were spoiled for choice at any given time. From a genre-bending set at the 360-degree clearing by Optimo to the joyful vibes of Move D in a tent to main stage revelry with Joy Orbison, you didn't have to go far to hear a banger.

So, to help with the week-long comedown and for any of those feeling the FOMO, here are 100 bangers that soundtracked Houghton Festival. Enjoy.

Louis Anderson-Rich is Mixmag's Digital Producer and could be found in a hammock waving at strangers at 7am. Follow him on Twitter.