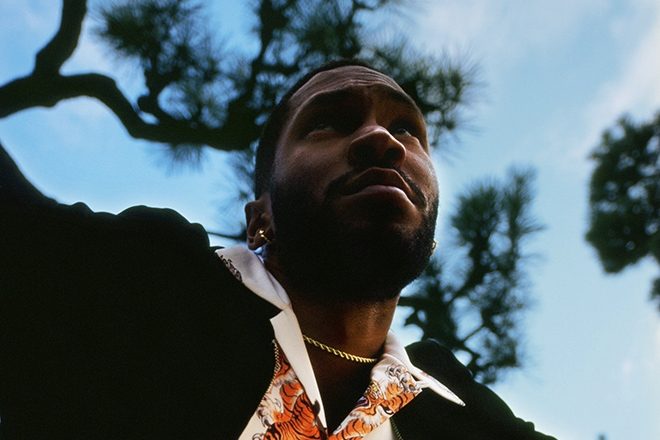 Splendour has announced its virtual music festival taking place on July 24 and 25.

Kaytranada, Charli XCX, Jungle, Duke Dumont, The Avalanches, Little Simz and a host of others will take the stage across the weekend, which will also see a number of comedy performances and DJ performances.

The festival will be available on mobile, tablet, browser, desktop and VR - with the event boasting a diverse line-up.

The Forum sees a number of journalists, academics, educators and more coming together to discuss the pressing issues of the moment. Grace Tame, Adam Spencer, Ethan Nadelmann, David Nutt and others will be hosting talks.

Read this next: Setting the scene: How Flume burst out of Australia to conquer the world

Global Village will feature talks on spirituality, storytelling, and more from Delta Kay, Jarambi Miles, Ella Noah Bancroft, and more, while Little Splendour sees a number of acts for kids.