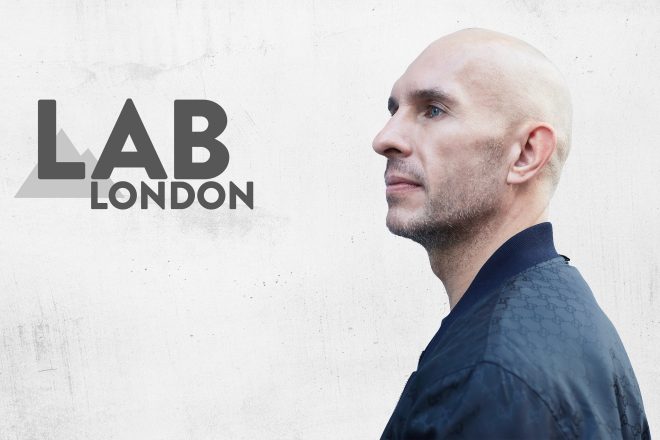 This week we welcome Spencer Parker.

Since his debut album 'A Gun For Hire' released in 2011, Parker has continued to flourish as a DJ and producer and become an integral part of Radio Slave’s Rekids roster.

The Berlin-based artist is dropping a new album, 'Dance Music', on October 12. It's coming out on Parker’s imprint Work Them Records and is his largest body of work to date, spanning 22 tracks.

“There was no real concept behind the album, all I knew is that I wanted to do something honest,” Parker says. “The tracks I make are the tracks I play in my sets and tracks I want people to dance to - that’s where the title comes from.”

Ahead of the LP, he’s just kicked off a tour which takes him to London's Studio 338, Concrete in Paris, Berlin's Panorama Bar, PAL in Hamburg and The Warehouse Project in Manchester, with more dates to be announced.

The live stream starts at 5pm BST this Friday, September 21. You can tune in live on our Facebook page and re-watch on MixmagTV from 6pm BST.