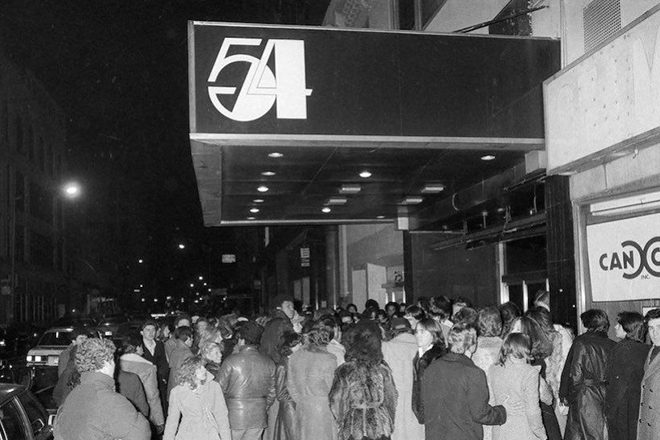 Having originally premiered at Sundance Film Festival this past January, the trailer to the movie Studio 54 - a full feature documentary about one of the world’s most famous clubs - has been revealed to the public.

Directed by Matt Tyrnauer, the documentary follows the journeys of club owners Ian Schrager and Steve Rubell along their domination of New York City's nightlife scene in the 1970s. The film Includes never before seen footage of the famous party space and interviews with both club owners and the seminal artists who performed there.

The film’s official synopsis reads: “Studio 54 was the epicenter of 70s hedonism—a place that not only redefined the nightclub, but also came to symbolize an entire era. Now, 39 years after the velvet rope was first slung across the club’s hallowed threshold, a feature documentary tells the real story behind the greatest club of all time.”

The Independent has an exclusive premiere of the trailer, which you can watch by going here.