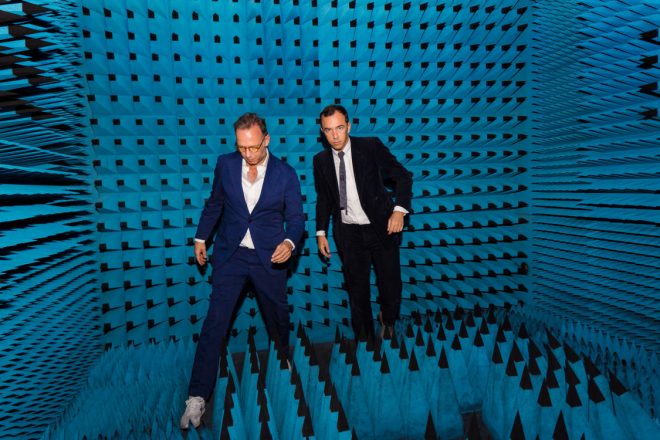 Soulwax have announced a new album titled ‘Essential’, releasing on DEEWEE this June.

Comprised of 12 tracks, the material heard on the album was originally produced back in 2017 for Soulwax’s BBC Essential Mix.

As the first ever artists to submit an entire hour’s worth of original music to the show platform, via a press statement the duo explained “It felt like a challenge and something no-one had done. We loved the challenge of releasing a full record live on a radio show without people having any advance notice, and we always wanted to release it on DEEWEE after it was aired on Radio 1.”

Speaking on the album’s title Soulwax also said, "When we were approached to make an Essential Mix for the BBC in May 2017, we chose to do what every sane human being would do, we decided to lock ourselves into our studio for two weeks and make an hour of new music based around the word 'Essential', instead of preparing a mix of already existing music. The product of this otherwise unwise decision is something we ended up being very proud of and is now being released on the piece of plastic you’re are currently holding in your hands."

The album, which was recorded in under two weeks, is out June 22 via DEEWEE. Pre-order ‘Essential’ here.

Tune into track ‘Essential Four’ below. 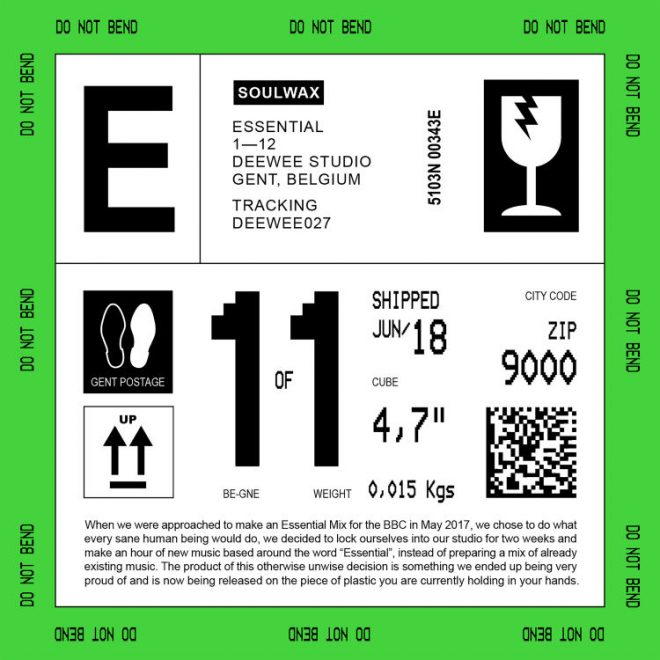