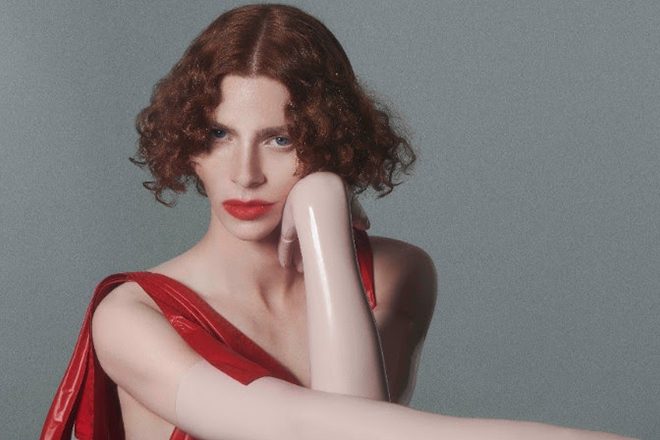 After teasing a number of singles over the past six months, cutting-edge electronic-pop pioneer SOPHIE has announced that her debut album 'OIL OF EVERY PEARL'S UN-INSIDES' will be released on June 15 via Transgressive Records.

SOPHIE's most recent musical offerings 'Ponyboy', 'Its Okay To Cry' and her wild and jagged single 'Faceshopping' - which dropped with a music video that took the internet by storm - are bold, critically acclaimed tracks that have given the bewildering artist a significant amount of public attention.

This summer, SOPHIE will embark on a tour between June and September that is scheduled to hit several cities around the world: including Brooklyn, Mexico City, Milan, Toronto, Los Angeles, Montreal, San Fransisco and more. Check out the tour dates by going here.

Watch the music video for 'Faceshopping' below.