SOPHIE's girlfriend Evita Manji: "I managed to tell her I love her and to keep fighting" - News - Mixmag
Home Latest News Menu 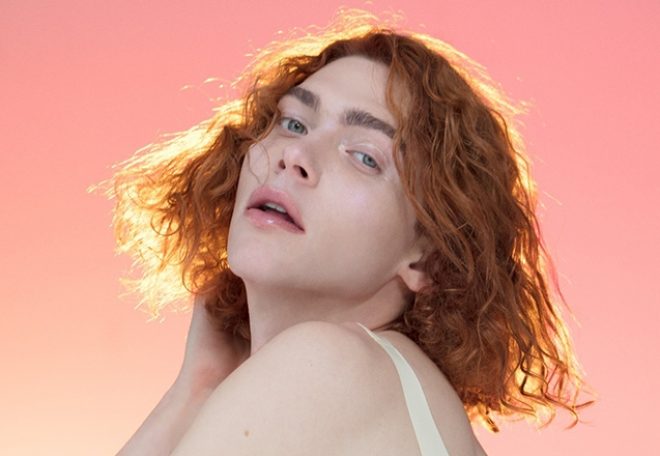 SOPHIE’s girlfriend Evita Manji has spoken publicly about the pioneering experimental pop artist’s tragically fatal accident and paid tribute to her “everything”.

On Instagram, she wrote: “I guess this is what it’s like to wake up from a dream, because my life with you felt like the best dream Sophie, Everyday was an endless stream of love and acceptance, a journey to know you deeper and deeper.

“Today I lost my everything ...I can feel your energy everywhere around and inside me , you’re guiding me through this and calm me down like you would always do. Every particle of me will always have a piece of you…

“Sophie was a real angel , she was the sweetest , the kindest to every soul and everything around her. A very very special creature .... She was so curious about what is out there in the cosmos , I can feel her being happy and excited to explore the unknown. She’s an immaterial girl now, she can be anything she wants... and she is in everything around us...."

SOPHIE died in the early hours on Saturday morning, January 30.

The record label Transgressive, that put out SOPHIE’s GRAMMY-nominated debut album 'Oil Of Every Pearl's Un-Insides', posted a statement on Twitter saying SOPHIE "accidentally slipped and fell" while climbing to watch the full moon.

MailOnline has since reported that a senior Athens police official has confirmed that the artist fell from the rooftop of a three-story building in central Athens while attempting to take a photograph of the full moon. The official added: “The exact conditions of the fall are being investigated by police in central Athens. The investigation is ongoing.”

Evita Manji made further comment about the accident to MailOnline, saying she managed to speak with SOPHIE after the artist fell into an open space around the back of the apartment bloc.

Manji said: “I managed to tell her I love her and to tell her to keep fighting. She was my life. We were supposed to get married.” She also said it took the police and fire brigade around 90 minutes to “get her out” and taken to Athen’s Attikon Hospital where SOPHIE died at around 4am in the morning.

SOPHIE was in the company of two friends on the night, whose names have not been revealed by authorities, and foul play has been ruled out in the investigation.

People from across the music world have paid tribute to SOPHIE, including Nile Rodgers, Sega Bodega and Christine and the Queens, who wrote: "Sophie was a stellar producer, a visionary, a reference. Sophie rebelled against the narrow, normative society by being an absolute triumph, both as an artist and as a woman. I can’t believe this. We need to honor and respect her memory and legacy. Cherish the pioneers."

Read our tribute to SOPHIE, an icon who shaped the worlds of pop and underground music and inspired a generation of LGBTQ+ club kids, here.