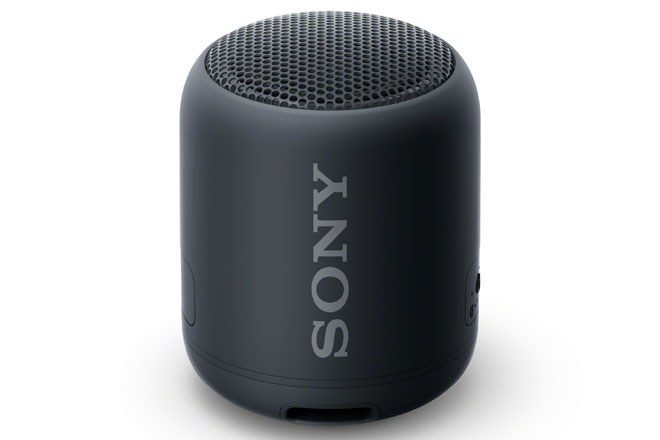 Sony unveiled a bunch of new speakers during this year's CES.

The EXTRA BASS wireless speaker range got a whole bunch of additions, including the portable SRS-XB12, SRS-XB22 and SRS-XB32 and the GTK-XB72, a high-power system.

The XB12, XB22 and XB32's LIVE SOUND mode ensures three-dimensional sound which puts you "in the thick of the music". Sony says this is perfect for when listening to dance music and hip hop.

They also have the Party Booster setting which means the speaker produces sound and lighting effects when you tap it.

The SRS and GTK speakers are priced from £60 to £300 and will be available in April and May.

Sony said: "It couldn’t be simpler to play music on the Glass Sound Speaker. With BLUETOOTH® connectivity you can quickly pair your smartphone to your speaker to kickstart your relaxing retreat. The speaker is also NFC One-Touch compatible for even faster and more convenient pairing."

The Glass Sound Speaker is available from May and will retail at £550.