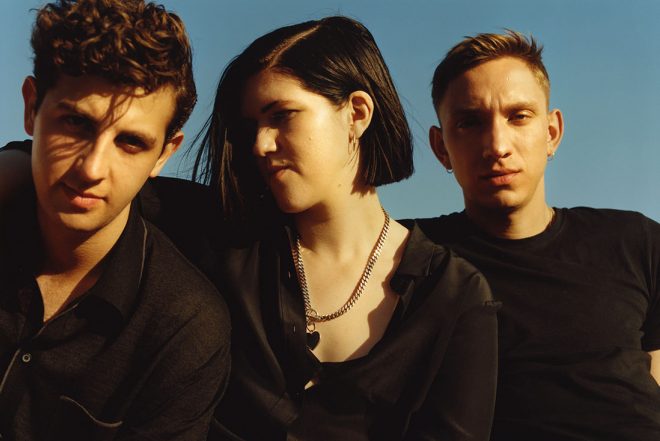 In the early morning hours on Sunday this past weekend over $6,000 worth of DJ gear was stolen from an afterparty headlined by Jamie xx, Romy, Jono Ma and more.


The xx were in Sydney to wrap up their Australian tour when they decided to play an after-party at a secret location following their gig at The Domain. Over 400 people attended the free event that took place at an unused bunker outside the city.

The afterparty is said to have been a success until at around 6:30 AM when the event organizers realized the CDJs, mixer, headphones and lighting had all been stolen.

The event organizers released a statement stating that not only was entry free for the attendees, but all of the DJs also played for free: “If we would have charged normally for a party like this the ticket price would've been tons... We lugged equipment for 2 kilometers and out of there this morning across a live rifle range.”

In order to help recoup their losses from the stolen DJ gear, event organizers are asking for anyone who attended the party to help donate what they can. Find out more here