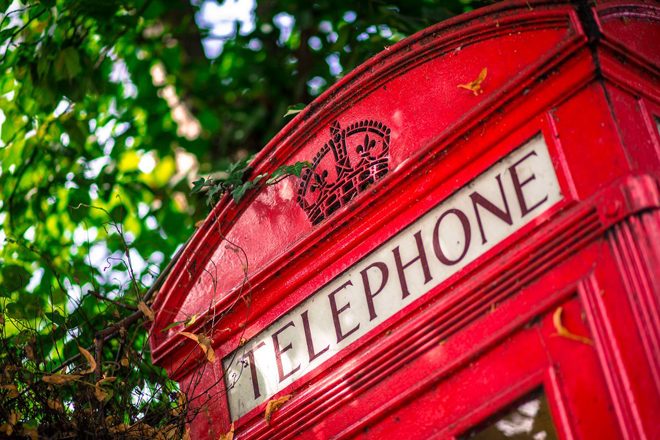 In the age of mobile phones, old phone boxes are are barely used anachronisms dotted around the UK.

Kingsbridge, a small town in Devon, is planning to make use of one of these structures by turning it into the ‘world’s smallest nightclub’.

Kingsbridge Town Council have held discussions on the plans, which focus on a red phone box on Fore Street.

Mayor Chris Povey put forward the proposal, suggesting ideas such as fitting strobe lighting, a disco ball and sound system into the the three feet square box, admitting it could be seen as “daft” but will help bring publicity to the town.

Councillors are also considering lighting a neon side outside to draw attention to the attraction, which is likely to only be temporary.

The Guiness World Record is currently held by Rotherham’s mobile disco Club 28, which measures 6.7 feet high, three feet wide and five feet deep and has a capacity of 6 dancers and one DJ. It also has door staff outside, a dancefloor, lighting, a professional soundsystem and two turntables.

Plans for Kingsbridge’s nightclub can’t move ahead until BT cut the phone line.