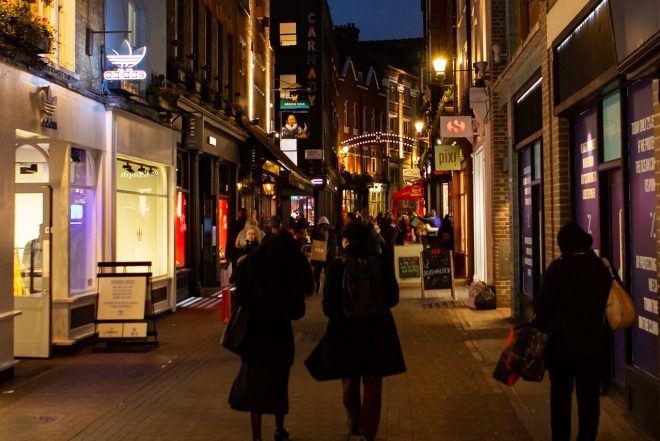 Soho residents have voted for more control over planning decisions, meaning they can now block the development of skyscrapers in the area.

Those in the area can now draw up their own plans, and lobby for Transport for London, as well as the Westminster City Council to aid in making those plans a reality. Music venues, the building of skyscrapers and 29 other issues will now be decided by the residents.

Read this next: The return of clubbing in London

This move will be made legally binding in eight weeks.

Matthew Bennett, who has been working on the plan since 2011, speaking to MyLondon said:

"This is an opportunity for local people. For the first time, they have control over how the area changes. The local community knows what it wants from the area."

Read this next: Fabric co-founder: "The club feels like a time warp - there isn't a phone in sight"

While another Soho resident, Stephen, also speaking to MyLondon said:

"The community needs a better voice. I think it will create a better conversation between the council and residents."

There were worries amongst residents about the effect that certain plans could have on the busy nightlife of the area, which is home to a number of clubs, pubs and restaurants, with Skyscrapers and other plans posing a threat to local business and residents.