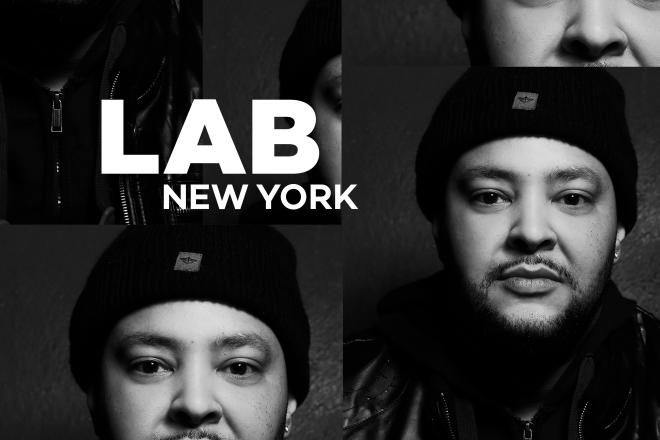 The Lab NYC is BULLDOG Gin and Mixmag's weekly live stream and post-work unwind, where we showcase the finest DJs direct from our Brooklyn office. This Friday, January 10, a long-time contributor to the New York dance scene, DJ Qu will be engaging the audience with soulful sounds for his Lab debut.

New Jersey based DJ Qu is no newcomer to the dance music scene, having been active in his artistry since the early 90s. At one point, he maintained a residency at the House Dance Conference club night, a party that started in August 1999 to focus on three important aspects - dance, soul and music. As a dancer's DJ, DJ Qu knows how to move a room. He also sticks to his beginnings, playing purely vinyl sets.

In 2002, he began his own productions, releasing his first record, 'To Eaches Own' in 2005 with the collaboration of David S. on his own record label, Strength Music Recordings. The label has featured the likes of Fred P., David S. and DJ Jus-Ed. DJ Qu has continued with a multitude of releases throughout the years ranging from 2012's 'Infect' to 2018's 'Heed the Message'.

Last year, he shared his sounds around the world, playing at Rome's Goa Club, Berlin's Tresor and New York's Elsewhere.

Watch DJ Qu's set in The Lab NYC live streamed to Facebook next week. The set will also be available on Mixmag's YouTube channel here.

The Lab NYC is powered by Void Acoustics. Subscribe to Mixmag TV and follow Mixmag on Facebook to watch DJ Qu's set in The Lab NYC.