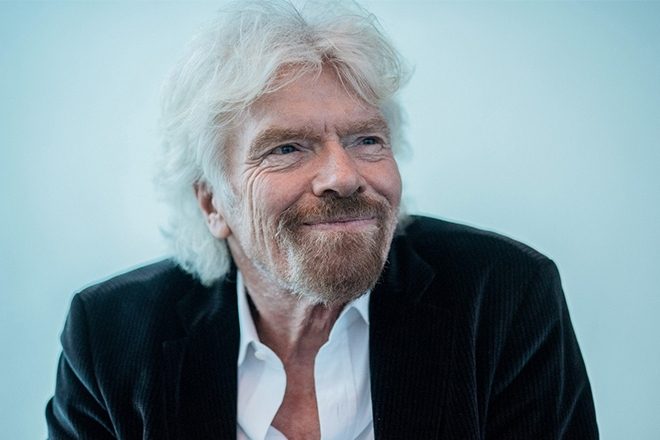 Virgin Group CEO and prominent billionaire Sir Richard Branson has announced that he will be bringing a new music festival, Virgin Fest, to the US sometime in 2019.

Following the cancelation of Virgin's V Festival in 2017 - an annual UK-based music event that ran successfully for over two decades - Branson has decided to re-enter the festival game by taking it across the pond.

“Virgin has always been able to change things up and shake up an industry, so I am confident that the team at Virgin Fest will be able to do the same with their festival and choosing the lineup will be part of that,” says Branson in a recent interview with Rolling Stone. “While I plan to leave the curating of the lineup to the experts, I’ll make sure to keep them aware of my favorites.”

While the specifics regarding the new festival are to be announced in early 2019, Branson has revealed that the two-day event will hold up to 25,000 attendees per day, will have no camping option and will be taking place somewhere on the east coast with "lots of sunshine and an outdoorsy feel to it." The festival also hopes to bring a “level of cleanliness that you would only typically get at a high-end festival,” according to Virgin Produced CEO Jason Felts.

Speaking further on what kind of lineup patrons can expect to see, Felts goes into detail regarding his thinking behind its music curation: “We’re not going to have a carbon-copy lineup with any other festival out there. The top couple of lines will be recognizable acts, but they may not be super-Top 40. It would’ve been Daft Punk before Daft Punk was Daft Punk.”

Concentrating on innovation and disrupting the industry to "ensure music is a force for good," Branson hopes to introduce a innovative festival app for its attendees that is filled with fancy features. Supposedly, the app will allow patrons to upgrade to VIP on their phone, have food and drink brought directly to you and "seat-to-seat chatting" that will allow you to link up with your friends at a certain stage with ease.

"Obviously, music is Virgin’s background," Branson explains. "As we move into space and cruise ships and hotels, it’s important that we keep our roots through things like festivals.”