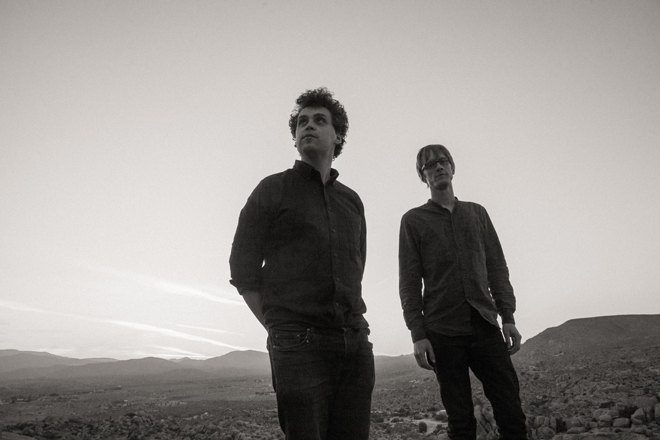 Simian Mobile Disco are one of the UK's most valuable electronic duos.

Having joined the game more than a decade ago, James Ford and Jas Shaw have constantly re-invented themselves, showing their musical prowess by releasing a wealth of electro, house and techno.

Last year they hosted a 3-month residency every Saturday at Shoreditch hotspot XOYO and they brought along a dream team of guests that included Mathew Jonson, Factory Floor, Damian Lazarus and Cajmere.

Now the pair will be heading back to the club for a monthly bash.

Kicking off on September 18, Simian Mobile Disco will host their Delicatessen party once a month on Fridays. The first round of guests have been announced and include Cassy, Pearson Sound, Oliver Deutschmann and Barnt.

To celebrate the new shindig, the SMD guys have offered up a previously unreleased track as a free download and you're going to want to grab 'Point Of No Return' now.

The synth-heavy cut houses trippy riffs and delicate melodies, both of which contribute to another wicked SMD track. Get it now.