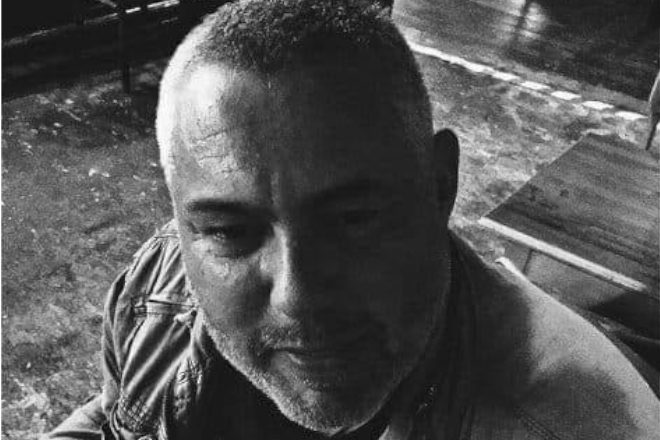 After raising over £3,000 for Shelter and Crisis at The Cause in July, Signal will host another End Homelessness fundraiser, this time for Crisis and Centrepoint, at Hoxton's Lion & Lamb on December 20.

All of the proceeds from the party will go to both charities.

A number of dance music events have raised funds for charity this month; on Friday December 6, Jungle Jam threw a party at the Cause to raise funds for Centrepoint, while Disco Heat hosted a Crisis Fundraiser in Brixton.

Read this next: A party at the Cause will raise funds for Centrepoint next month

Check out the event's Facebook page for more information. To find out more about the important work both charities do, and to donate, head to the Crisis and Centrepoint websites. 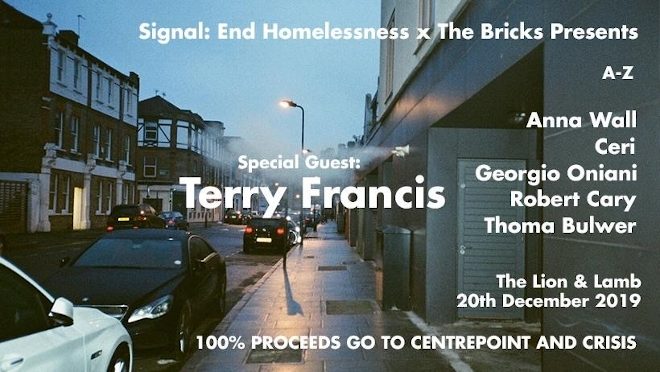