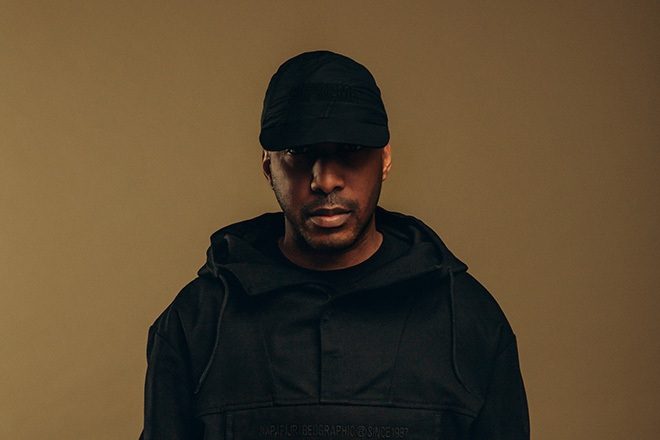 Shy FX has called on Idris Elba for the 25th anniversary version of 'Original Nuttah'.

It's been a quarter of a century since Shy FX and UK Apache released the jungle anthem, which became the firstjungle track to enter the UK Top 40. Today sees the release of a re-recorded and re-mastered 2019 version of the classic.

Shy FX said: “This record changed my life and I still can’t believe its 25 years ago! For the anniversary we wanted to do something special, so we re-recorded the ‘Original Nuttah 25’ version, added a speech from an actor friend of mine and called in a remix from Chase & Status to freshen it up in time for Carnival. And trust me they came through with the goods! Here’s to another 25!”

Chase & Status state: “It was an honour but also slightly daunting to remix arguably one of the most iconic British dance records of all time. Bringing on board Irah (who we worked with on 'RTRN II JUNGLE') helped reinvigorate such a classic. The reaction so far from the clubs has been amazing and we can’t wait to get this out there.”

SHY FX will also be returning to Notting Hill Carnival this weekend, hosting his cult.ure stage alongside a selection of unannounced special guests.

Check out ‘Original Nuttah 25’ and the Chase & Status remix below.