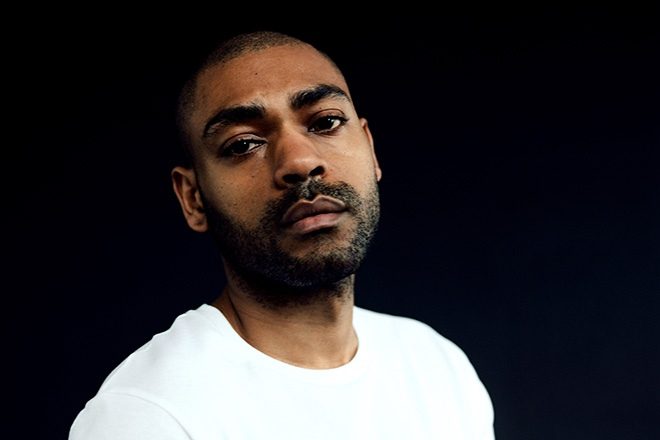 'Pan Fried' is the third single from Kano's forthcoming album 'Hoodies All Summer'.

The release of 'Hoodies All Summer' on August 30 will be followed by Kano's return to stage in October. The tour begins on October 2 at Glasgow’s Old Fruitmarket, and culminates with a sold-out show at the Royal Albert Hall on October 7.

‘Hoodies All Summer’ will be released on CD, double vinyl and digital download. Pre-order here and check the list of UK tour dates below.

Kano unveils new album 'Hoodies All Summer'
Steel Banglez is the one-man production powerhouse behind the new wave of UK hip hop
Grime: The complete history in 10 perfect tracks
Get the best of Mixmag direct to your Facebook DMs